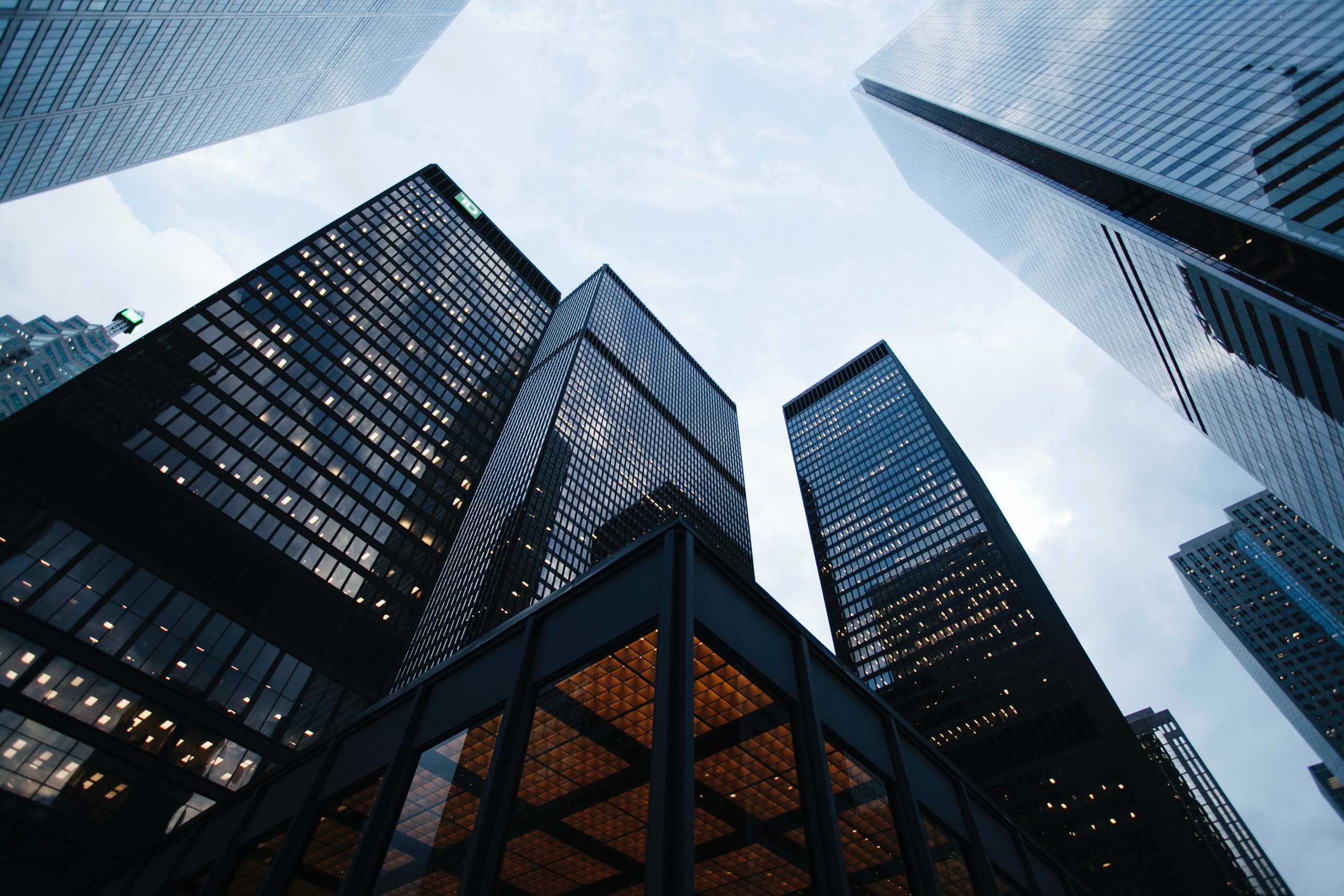 There has been considerable hype and a growing awareness in the press and media about Blockchain technology and the products and services that it can create, such as cryptocurrencies, Central Bank Digital Currencies, Stablecoins, Non-Fungible Tokens (NFTs), DeFi etc. But does it really matter to your business or to you, or it is all just hyperbole and likely to simply disappear? Blockdata recently reported that 50%+ of the world’s top 100 banks have some type of blockchain and cryptocurrency exposure. In another survey carried out by Gartner, 1% of firms are already using Blockchain technology, and 75% are actively researching how they could do so. Having conducted a Global Blockchain Survey, Deloitte discovered that 76% of respondents thought digital assets will be a strong alternative to fiat currencies in the next 5–10 years. Even leading businessmen think that Blockchain technology is here for the duration. Reid Hoffman, co-Founder and Executive Chairman, LinkedIn has said, “It looks like blockchain is here to stay, I think it’s going to be a powerful technology for modern society.”

There have been many examples of how Blockchain technology is being used in the finance sector, making payments cheaper and faster and very much encouraging and helping to make banking and the wider financial services more inclusive. According the World Bank this is particularly important since, in some countries, as many as 61% are unbanked. Furthermore, of the 1.7 billion globally without a bank account, women account for 55%. However, with ownership of a mobile device and a link to the internet it is possible for those without a bank account to use digital currencies and even access those DeFi platforms offering lending and deposit services. In terms of earning an income, the European Business Review lists 10 on-line games which use NFTs and enable gamers to be paid while they play. So, next time you see your son, daughter, grandchild etc with their head bowed and fingers feverishly cursing across a keyboard, maybe they are being paid a lot more than the pocket money offered to them for doing domestic chores?

Blockchain technology is also being used in a variety of other ways. Self-Sovereign Identity (SSI) is one area that is promising to make our lives much easier by helping us to share our personal information in a more secure manner. Instead of being required to send copies of utility bills, bank statements and ID (such as passports and driving licenses), digital SSI enables personal data to be held cryptographically (i.e. in a highly secure format) thus enabling individuals to share only relevant data with whom they wish. Fraser Edwards, CEO at cheqd, a technology company enabling individuals and organisations to take full control of their data, maintains, “SSI provides an unparalleled opportunity to both return data security and privacy to individuals by allowing them to hold and control their own data but also for businesses to create new services combining historically siloed data sets, which are now centralised around the user.” Furthermore, the National Institution for Standards and Technology has also been researching how Blockchain technology is able to protect digital identities – a list of some of its research papers can be found here.

Meanwhile, within the healthcare industry the use of blockchain-powered platforms is increasing as capital is being invested on a worldwide basis. It is estimated that global spending on Blockchain technology in the healthcare sector will grow at over 82% p.a. to reach $394.6billion by 2028. Some of the areas where blockchains are being used include ensuring that patient records are more secure, improving the efficiency of medical supply chains, and helping healthcare researchers to unlock genetic codes and so develop new medication and treatments.

Voting is another area where Blockchain technology is able to play a role by guaranteeing that each vote is recorded using cryptographic security, followed by the use of smart contracts and potentially SSI to ensure that the correct ballot papers are sent to the right people – whether they be shareholders in a company or citizens in a country. This promises greater transparency as results can be seen if required, in real time, (something that company boards and their advisors would find very helpful) and then maintained, whereby providing an immutable record of the results as to how votes have been cast. Compare this to the current process of using pieces of paper and the risk of needing a recount etc, which is all too common. Of note though, a report from Massachusetts Information Technology (MIT), was shown to be less than positive about the use of blockchain-powered platforms for voting, believing that: “it will increase cybersecurity vulnerabilities that already exist, it fails meet the unique needs of voting in political elections and it adds more issues than it fixes”. The examples shown above are merely a handful of the ways that Blockchain technology is being used or being trialled, but there exists a considerable many use case that validate the use of this technology in our day to day lives. Just look at the work that has been undertaken regarding Central Bank Digital Currencies. As firms become more comfortable with blockchains and we see greater clarity around some of the assets that blockchains can create (Stablecoins, Non-Fungible Tokens (NFTs), DeFi etc.), adoption is likely to grow.