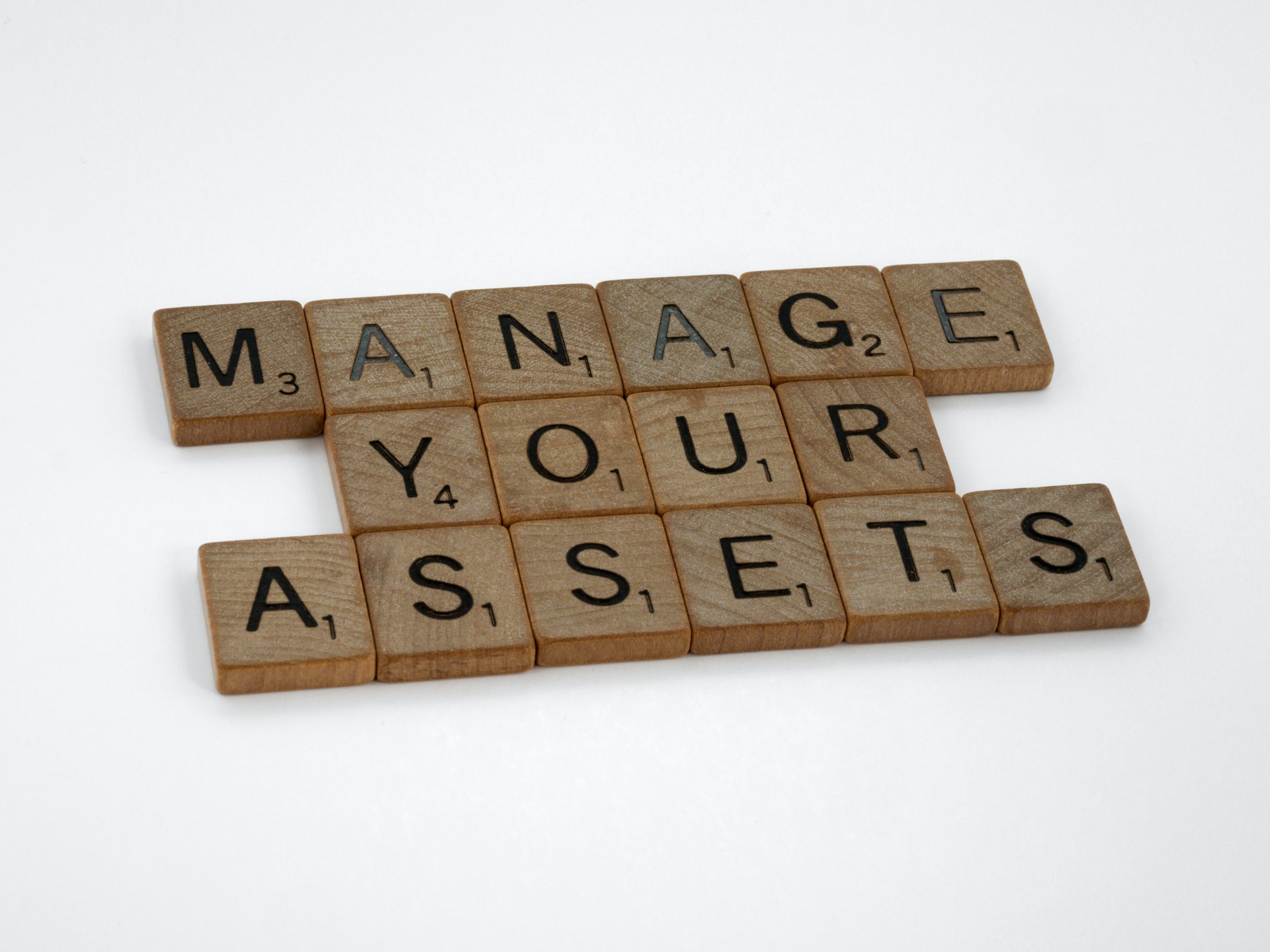 According to the specialist data research firm, Prequin (used by asset managers globally), interest in  alternative assets has been growing. By 2025 they are set to be worth over $25trillion. From January to  September 2021, venture capital investors have invested over $15billion into businesses engaged with  blockchains, the majority of which are private. Alternative assets cover a wide range of investment  opportunities such those listed below, as well as cars, jewellery, art, cryptocurrencies and unquoted shares  (i.e., private companies) etc. 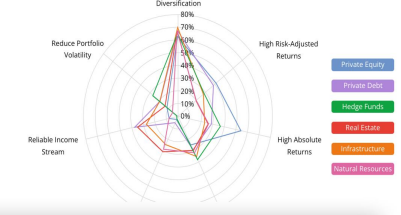 As can be seen, diversification and lower levels of volatility are two reasons often given as to why  institutions invest in alternative assets. Investors need to exercise caution, though, when looking at historic  measures of volatility and ensure they are comparing like with like. On the face of it, unquoted shares in  private companies can appear to be less volatile than a quoted equity because quoted shares are priced  daily. Unquoted shares in an investment trust/single country fund (i.e. fund) will typically be revalued  quarterly, or maybe monthly. Therefore, at first glance, a fund that invests in unquoted shares may appear  to be less volatile than a fund that invests in daily valued quoted shares. Cryptocurrencies, too, can appear  to be more volatile simply because they are traded 24/7/365, as opposed to some other alternative assets  – cars, art, real estate, or funds such as hedge funds, private equity funds or infrastructure funds – as these  are typically revalued weekly, monthly and in some cases, quarterly.

Interest from institutions in unquoted shares has been gaining momentum as can be seen by Danish  pension funds which have invested more capital into unquoted shares than quoted shares in the last three  and a quarter years up to March 2021. One way for smaller investors and the general public to become involved with alternative assets such as unquoted companies is by considering investment trusts. Unlike a  mutual fund, which gets larger or smaller depending on the amount of capital that is invested, investment  trusts are established and capital is raised. It is then usually agreed that the entity will be wound up after seven or ten years and the capital be returned to the investors. In the meantime, the money in an  investment trust can be invested into illiquid assets (such as unquoted shares) on the basis that, in a few  years’ time, the unquoted company will either be acquired or potentially listed on a stock exchange. 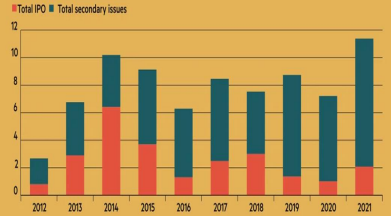 Increasingly, there are more digital versions/wrappers of traditional and alternative assets being issued  and traded on recognised digital exchanges, such as Six in Switzerland, Archax in the UK, and in Malaysia – Luno Malaysia Sdn. Bhd, MX Global Sdn Bhd, SINEGY Technologies (M) Sdn. Bhd and Tokenize Technology  (M) Sdn. Bhd- to name just a few. The fact that there are now an increasing selection of regulated digital  exchanges they can trade on is enabling institutions to become more dynamic in buying and sell digital  assets and will potentially allow alternative assets to become more liquid and accessible to a greater  number of investors.

NFTs, The Death of Mortgages