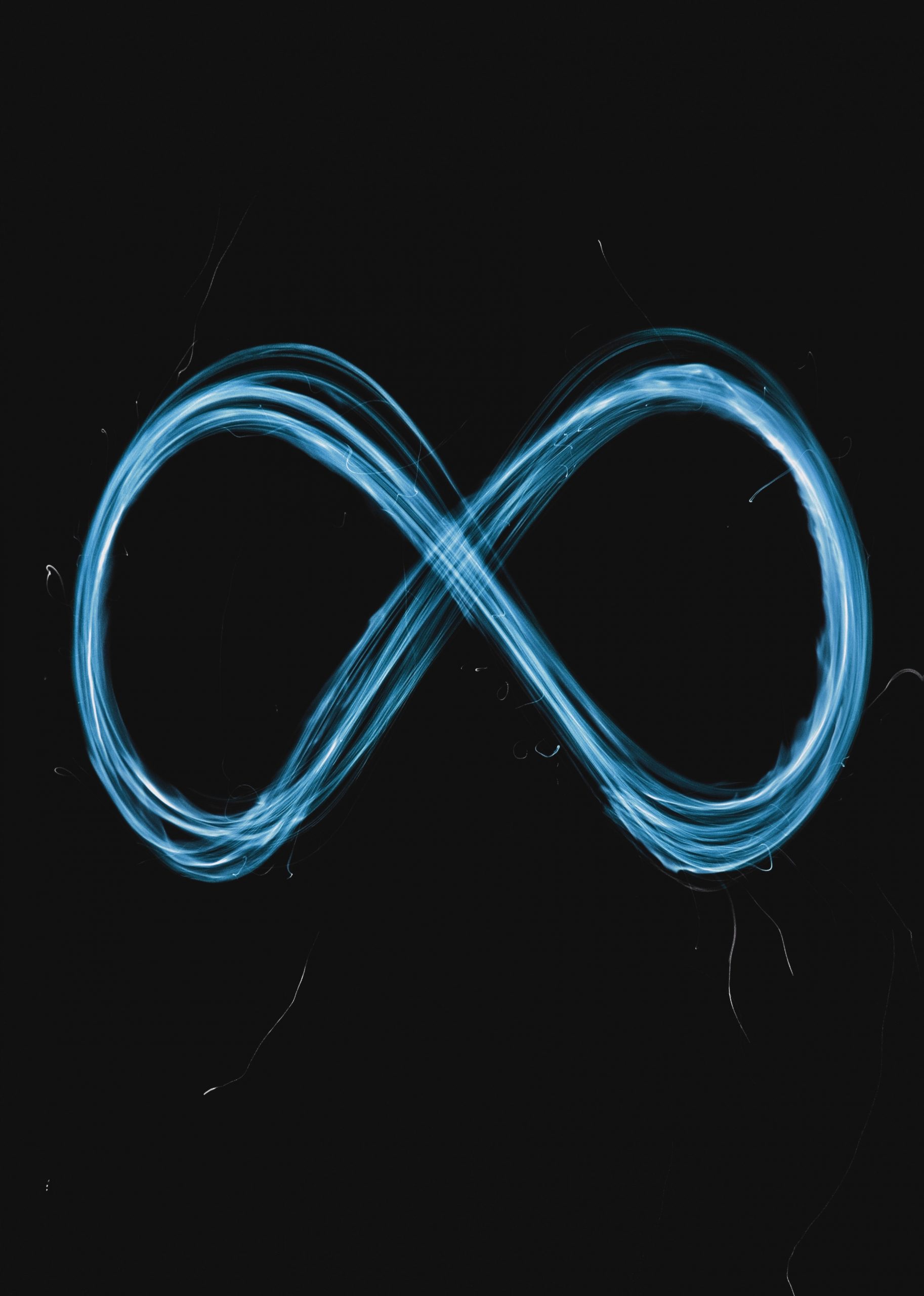 It is undeniable. Over the last few weeks, there has been a word that has become part of  our vocabulary, not only for those of us who work in the technology sector, but also for all  citizens. I am referring to the term ‘metaverse’, which is not yet included in the DIEC (one of  the most popular Catalan dictionaries), but can be found, for example, in Merriam-Webster,  where it is defined as follows:

In its current meaning, metaverse generally refers to the concept of a highly immersive virtual world where people gather to socialize, play, and work.

The dictionary also adds the following commentary: Awareness of this term surged on  October 29, 2021, when Facebook rebranded itself ‘Meta’ and released a video in which CEO  Mark Zuckerberg says, “I believe the metaverse is the next chapter for the internet.”. Also,  thanks to the dictionary, we know that the term metaverse was coined by the author Neal  Stephenson in 1992 in his science-fiction novel “Snow Crash”.

At the CBCat (Blockchain Centre of Catalonia), it has been clear for some time now that  metaverses are no longer a futuristic chimera but a nearby reality. However, it is undeniable  that the corporate decision of the giant Facebook is rapidly accelerating this evolution. For  the moment, since Facebook announced its change of name (and strategy) to Meta, Seoul  has been quick to announce that it will be the first municipal government to have its own  metaverse, which is to be inaugurated this year, with the virtual New Year’s Eve  celebrations, and will continue to develop until it is fully operational, in 2026. Barbados, the idyllic Caribbean country, has also declared that it will be the first nation to open an embassy in Decentraland, one of the most complete and popular metaverses in the world  today.

I am sure that in the coming days and weeks, many other countries and nations will join this  trend and decide to be present in one or other metaverses. Thanks to new technologies,  these virtual environments will become increasingly immersive, allowing us to expand our  reality. Therefore, it is not difficult to imagine that we will soon be spending long periods of  time in these new virtual worlds, whether in optimised workspaces, in meetings with friends  who are not physically close to us, or enjoying leisure time with experiences that we could  not find in physical life.

It is precisely for this reason that, as well as imagining and considering the world of  possibilities that lies ahead of us with this new virtual reality, which will increasingly take  over more and more of our lives, we must also dare to reflect on the legislation and  democracy of these new worlds. It seems clear that there are a series of basic ethical and  moral rules in the physical world that must also be respected in the digital world – no  stealing, for example – and that, despite being in digital environments, we will still be human  and, therefore, we will still have our human rights guaranteed. But, apart from that, will the  same rules apply to the virtual world as they do in the physical world? And going even  further, who will decide which rules will apply and which won’t? In other words, what will  be the governance structure of these new worlds: who will run them, and in what way?

A couple of weeks ago, the CBCat organised the Democracy4All event in Barcelona; an  international conference that aims to bring together political actors, regulators and  technologists to discuss the latest developments in blockchain and democracy. In this  environment, and later also at the Barcelona Tech Spirit, we had the opportunity to reflect a  little on the possible models of governance of these virtual worlds that are already available  to us. It is not crazy to believe that these new realities can in themselves lead to the  creation of new forms of democracy. There are already new dynamics, although they are  still in their early stages. One example is liquid democracy, which allows citizens to vote in a  direct referendum on government decisions, or to delegate their vote to another citizen,  organisation or political party. In this way, everyone can decide to what extent they want to  get involved in politics, depending on their interest or knowledge, among other factors. This  model is entirely possible thanks to blockchain technology and the tools it offers, such as  self-identification and digital voting protocols.

It is vital that all citizens understand the importance of being involved in these debates, and  in making decisions; we cannot leave this power in the hands of large corporations, so that  they can establish their dictatorships in the metaverses. The mission of the CBCat, in  addition to promoting the adoption of technology, is also to educate the public in its proper  use. That is why we want to empower the population to be informed, to know and to take  possession of this latent power that belongs to them, and that they should not let fall into  the hands of large corporations.