How digital currencies can generate billions of £, $, €, Yen, etc 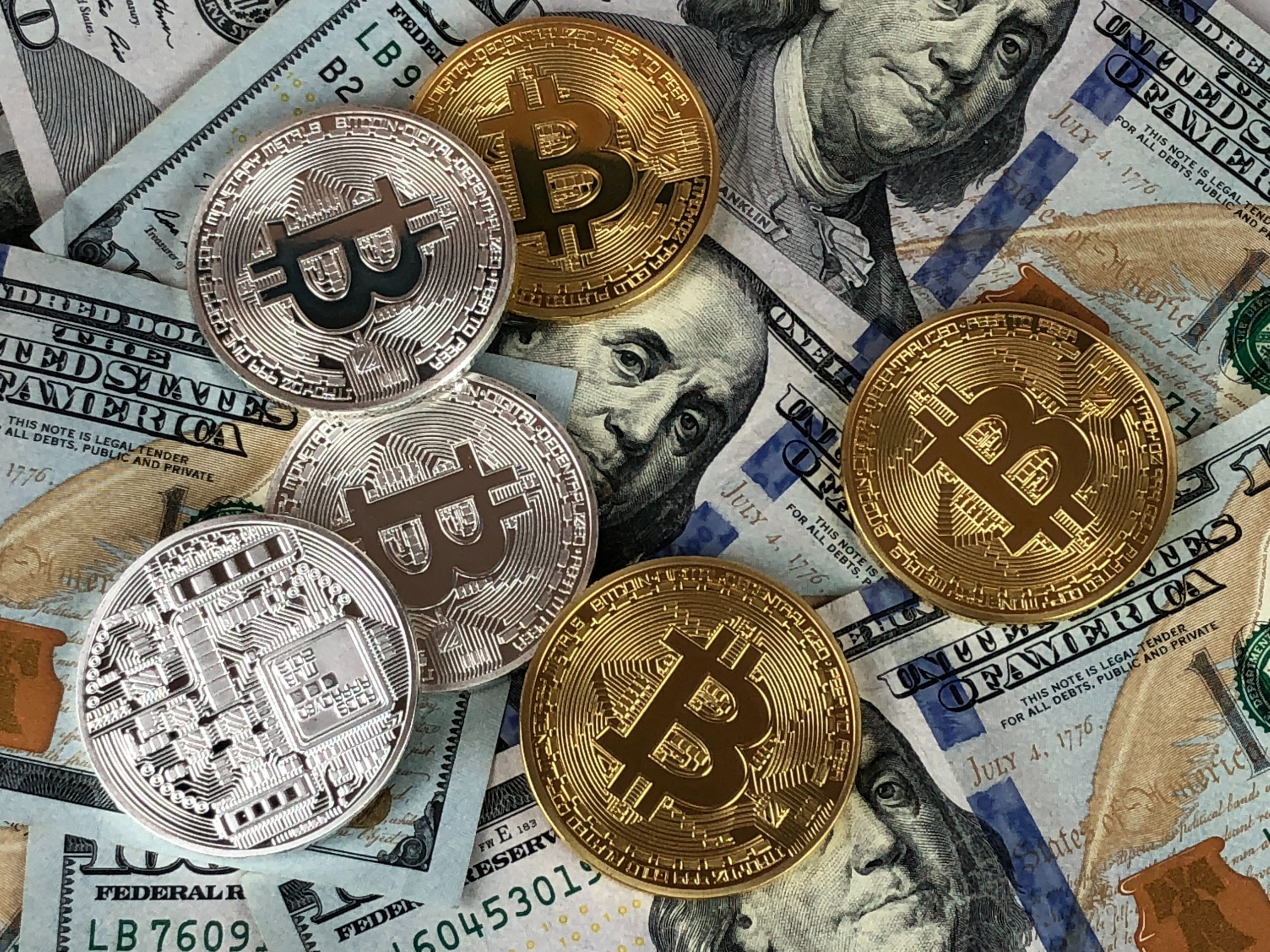 Meanwhile, as reported by the Evening Standard: “Increased trading activity amongst retail  shareholders through lockdown is set to help deliver a £1.5 billion boost to stamp duty  receipts over the next two years”. Surely then, HMRC and tax authorities in other  jurisdictions will be lobbying their governments to introduce legislation so that, ideally, all  trading carried out by citizens will be liable for stamp duty, or the equivalent. This could  prove to be difficult, however, where the exchanges are not regulated and/or not based in  the country where the relevant tax authority is located. Exchanges/platforms which are  regulated to trade stocks, shares and cryptocurrencies do exist, such as e-Toro, so it would  be very easy for these exchanges to levy stamp duty or some form of trading tax. In  Germany, Swarm Markets, which claims to be the only regulated DeFi exchange globally  could, in theory, also levy a transaction tax (stamp duty) since having carried out KYC to sign  up a client, it could remit the tax collected to the relevant jurisdiction where the client is  taxable.

The ten most used Blockchains by institutions

With over 70 million digital wallets now in existence, the volume of digital assets is only set  to rise. The table above shows a snapshot of the number of transactions on average per day, for just eleven cryptocurrencies. Furthermore, a report published by data acquisition and  analysis company, DappRadar, highlights that:

• NFTs generated $10.67 billion in trading volume during Q3 – an increase of 704%  from the previous quarter. Axie Infinity, just one NFT collection has now traded over  $2billion historically.

• on-line games attracted UAW increasing by 140% in the last quarter, with reports  claiming that 44% of gamers have purchased or traded game-related items on the blockchain in the last year.

With trading volumes and assets such as the above, it acts as a powerful driver for those  governments, having run up huge deficits due to COVID-19, to look at new ways in which to  raise revenue from taxing digital assets. Interestingly enough, there is no reason why smart  contracts could not be employed in order to automatically calculate and deduct a small  transaction tax for every digital asset traded. Now, wouldn’t that be ironic for tax  authorities globally to be using Blockchain technology to collect tax revenue on assets not regulated by their own jurisdictions? But then again, under the 5th Money Laundering  Directive in Europe (and an increasing number of other jurisdictions), regulators are insisting  exchanges and platforms must carry out KYC and AML checks on clients even though the  assets that are trade and listed on the platforms are not, themselves, regulated – or in some  cases, not legally recognised. Whilst it is difficult to gather any exact numbers based solely  on the daily turnover of the top 10 cryptocurrencies in a 24-hour period, according to  Coingecko, turnover on the 2nd of November was $338billion. Therefore, if you assumed 365  trading days and then levied a transaction/stamp duty tax of 0.5%, this would raise  $600+billion!

Now Mr Taxman, surely this must grab your attention……?

Some of the challenges facing NFTs as they grow in popularity

DeFi addresses some risks, but potentially creates new ones too