Digital currencies: a new tool for governments and corporations 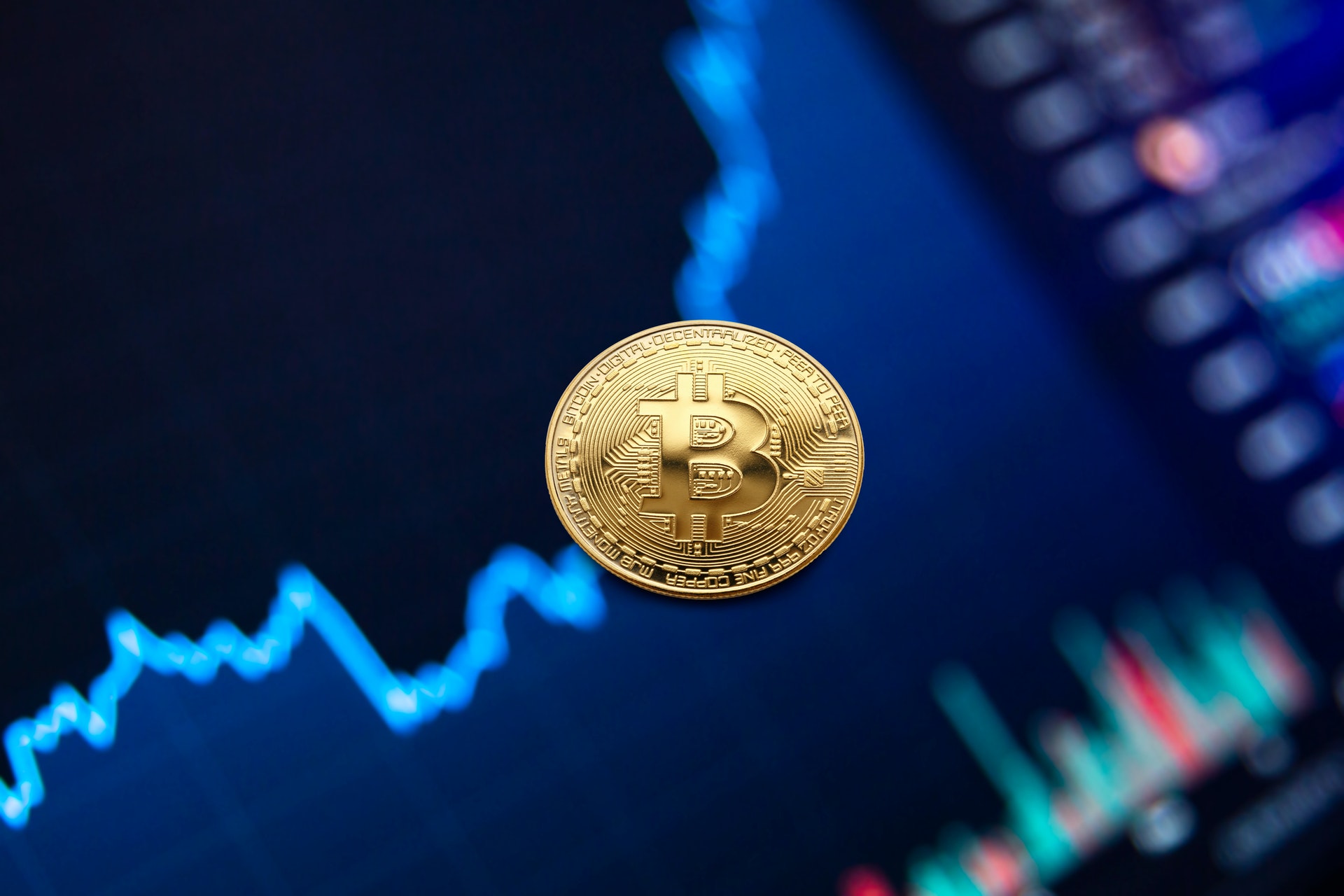 Defined by the International Monetary Fund (IMF) and “also called the underground,  informal, or parallel economy – the shadow economy includes not only illegal activities but  also unreported income from the production of legal goods and services, either from  monetary or barter transactions”. Potentially, every one of you reading this article are (or  have at least sometime been) part of the shadow/informal economy, whereby reducing the  potential tax due to a nation’s coffers! Who, me? Yes, as you pay a cash tip to someone in a  bar or restaurant, pay cash to have your car washed or cash to a plumber or gardener, all of  these cash transactions are part of the shadow economy and help explain why it is  estimated to be at least $12 trillion of the world’s $82 trillion Gross Domestic Product (GDP)

Shadow Economy as a % of the GDP of economy

From research by the World Bank, 31.5% of people over age 15 live without bank accounts  globally – that’s over 1.7 billion people almost reliant on cash, yet 66% of them have a  mobile phone which means they are able to access financial services. One of the ways to  tackle the shadow economy is to offer digital currencies and so provide an alternative to  cash. Melinda Gates, Co-Chair of the Bill & Melinda Gates Foundation has said “We already  know a lot about how to make sure women have equal access to financial services that can  change their lives,. When the government deposits social welfare payments or other  subsidies directly into women’s digital bank accounts, the impact is amazing. Women gain  decision-making power in their homes, and with more financial tools at their disposal they  invest in their families’ prosperity and help drive broad economic growth.” Is the Gates  foundation or other philanthropic organisations considering the creation of a digital  currency to help the unbanked?

Worldcoin is a company that has created a digital currency to be distributed to as many  people as possible around the world. Worldcoin is scanning the irises of people’s eyes as a  way to prove identity as people receive and then trade Worldcoin.

The potential for digital currencies has not been lost on governments. According to the  European Association of Corporate Treasures, over 80% of the Bank of International  Settlement members now have various CBDC projects underway. A Dutch fintech-focused  think tank, dGen, has predicted in its recent report “CBDCs: Geopolitical Ramifications of a  Major Digital Currency” that three to five countries will completely replace their national

currency with a CBDC in ten years. The report outlines significant progress in CBDC by  jurisdictions such as the Bahamas and also Sweden, where the Swedish Retail and  Wholesale Council has forecast that 50% of its high street store members do not plan to  accept cash as a method of payment after 2025.

A digital currency could certainly offer governments a new tool with which to control their  economies. For example, they could go the extreme (such as the new Chinese CBDC being launched at the Beijing Winter Olympics in 2022) and be able to know who is spending  what, where and with whom. Alternatively, CBDC could be used not simply to make  payments faster and cheaper but help reach those citizens who are currently unbanked as  well as being able to target payments to those citizens in real financial need, without the  necessity to pay the banks to act as the distributors.

As for corporations issuing a stablecoin, this potentially enables a far more efficient treasury  management with the ability to pay shareholders and debt holders dividends and coupons  based on the number of days (even hours) an investor has held the company’s shares or  bonds. Stablecoins can offer greater transparency to shareholders, regulators and banks  (almost in real time) as regards a corporation’s cash balances. Is it of any surprise then that payment platforms such as Visa, Mastercard, Applepay, Paypal, etc, are now able to transact  with digital currencies? As ever, whilst there are sceptics concerned that CBDCs could fuel  the shadow economy by enabling payments to bypass existing financial institutions, others  such as Metlife Investment Management believe that central banks need CBDCs in order to  keep the control of monetary systems from the crypto world, and not allow big techs (such  as Facebook’s Diem) to take control.

The banks need to catch up or they will witness firms offering yet more competition,  furthermore, undermining the banks with their new financial tools – digital currencies.