Blockchains and tokens are increasingly being used in the gaming industry 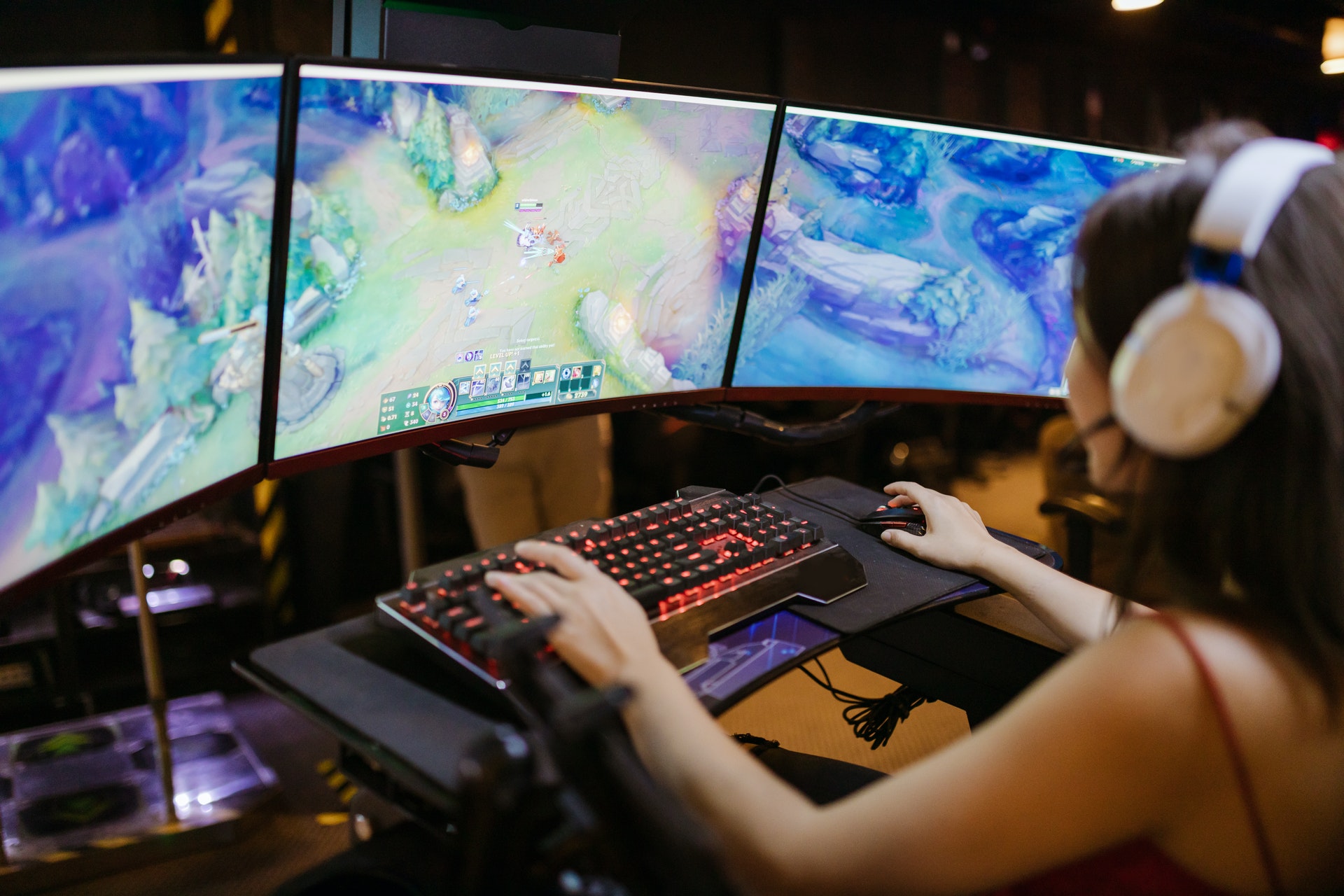 The gaming sector has come a long way since the first video game, Pong, was launched by Atari in 1972. And who can forget the Space Invaders who landed on planet earth in 1978?

However, today’s on-line gaming market is much more sophisticated – it is huge and ever growing in popularity. This sector was arguably ignited in 2001 by Microsoft’s Xbox Live online gaming platform which, for a monthly subscription fee, gave gamers access to multiplayer matchmaking. In 2004, the on-line multiplayer market then experienced a further huge surge in interest with the launch of World of Warcraft, selling over 14 million units. As at April 2021, the most popular online game is Final Fantasy, having 22 million registered accounts.

Thanks to the use of Blockchain technology and the creation of digital currencies/tokens it is now possible to monetise these games and the gamers who spend hours of their lives playing them. According to Tech Jury: “Between 2017-2018, the gaming industry had a 13.3% a compound annual growth rate  to reach $137.9 billion. However, video games industry stats show that the industry hit the $152.1 billion mark in 2019, showing a CAGR of 9.6% from the previous year. Still, it’s expected to grow at a CAGR of 12% in the following years”.  Given there are 2.7 billion gamers globally, even the UN has realised what a powerful and potentially influential cohort of people these gamers are as it looks to see how to engage with them in helping tackle the challenges around climate change. Some though advise caution as gaming firms begin using NFTs to boost their profits with others believing that NFTs could be damaging our planet. For example the publication  The Verge,  Susanne Köhler said: “NFT transactions may lead to increased greenhouse gas emissions, which will cause a rise in global temperatures and worsen climate change”.

Whilst the value of the five biggest tokens is impressive (all worth in excess of $300million) the interest in these tokens, as defined by the turnover within a 24-hour period, is even more monumental. Two of the top five had a turnover valued at more than their market capitalisation thus illustrating the demand from gamers, not to mention the potential to make or lose money given the volatility in the price of some of these gaming tokens. Organisations which run their own Blockchains are targeting the gaming sector since, unsurprisingly, gamers generate plenty of activity. This means more transactions requiring to be recorded on a Blockchain and hence more transaction fees, albeit tiny compared to Ethereum gas charges – but millions of small charges can accumulate rapidly and be very profitable.

Polygon is a US-based company which has established Polygon Studios which will focus on creating Non-Fungible Tokens (NFTs) in the gaming market and has a $100m fund to help finance developers. One of the factors that has held back the development in the gaming market has been the ‘gas’ fees i.e., transaction fees when using Blockchains such as Ethereum. Polygon has found a way around this and offers NFT platforms such as OpenSea, an NFT marketplace, to trade NFTs and not incur the uncertainty and potential large gas fees. According to the US technology website, Venturebeat, “more than 60% of today’s NFT and blockchain-based web 3.0 games, including Decentraland, Sandbox, Somnium Space, and Decentral Games, have chosen Polygon’s Proof of Stake blockchain as the preferred scaling solution”

It seems that gaming and the tokens that Blockchains are able to create were almost made for each other as ways to encourage gamers to remain loyal and, increasingly, as a means for gamers to monetise their time. As the popularity of gaming continues to rise, undoubtedly so will be the various ways that tokens can be used.

The NFT market is evolving rapidly, but there are still challenges it needs to address!