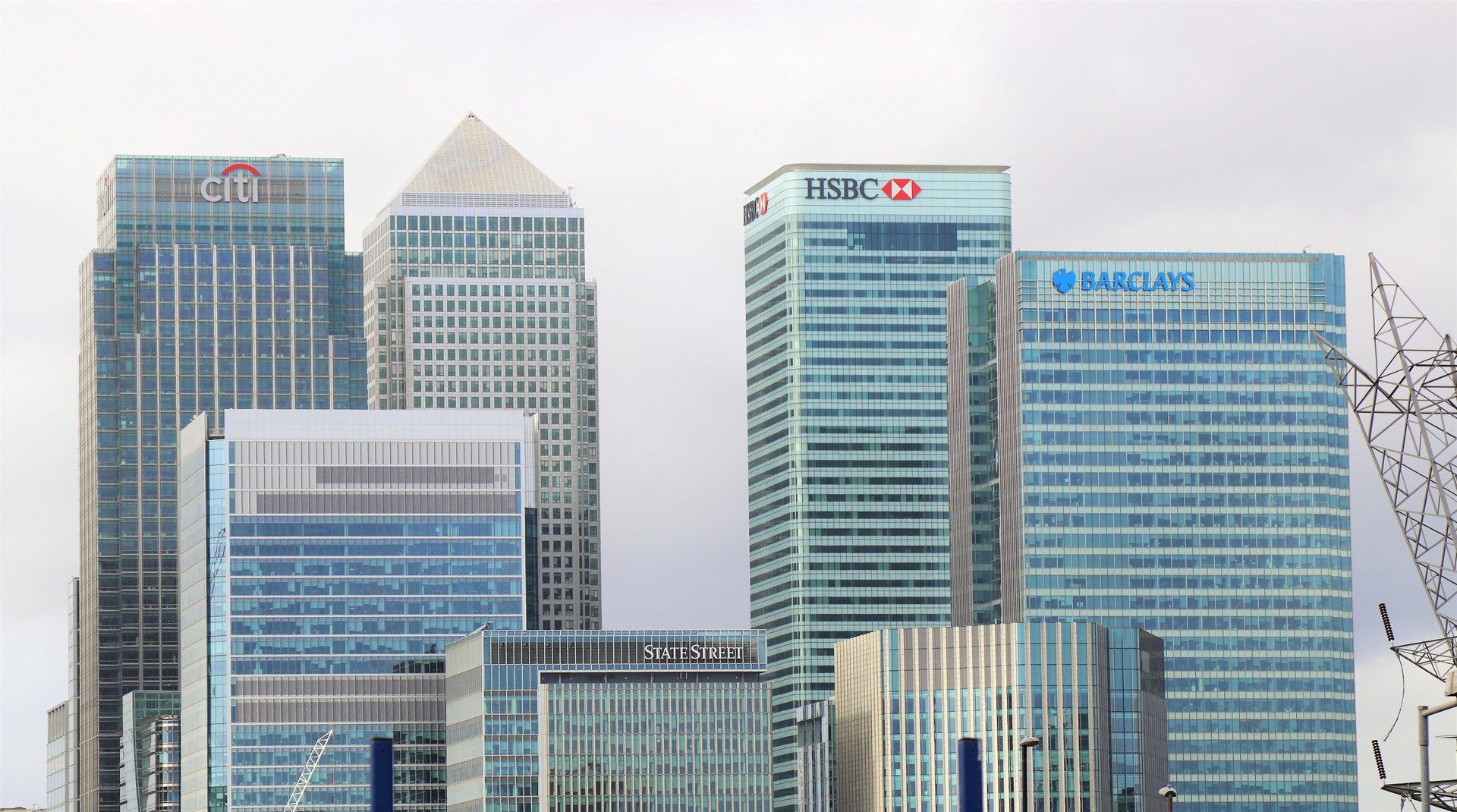 The bank manager who had for years been a pillar in the community and who was able to offer holistic financial advice to individuals and business has long disappeared. Some argue, so ought many of the banks that employed them. In the past, people had their wages paid to them in cash meaning that companies’ wages departments had to arrange for the banks to have sufficient notes and coins ready for their staff. Over the next few days, the cash often was then taken back and re-deposited at the bank. The whole exercise was a very manual task, with all recordings entered into huge bank ledgers that had to be reconciled by hand at the end of each working day – one of the reasons the banks, themselves, closed at 15.30 so as to enable bank staff ‘tot up’ the cash they had dispensed and deposited.

The result of changing demand for banking services, due to the decline in the use of cash and a rise in the people using on-line banking, has been a huge downturn in the number of high street bank branches. In the US, also, the closure of branches has been occurring where 14,961 branches have shut their doors since the end of 2009 to the end of 2020.The type of bank set-ups has also changed in the US; in 1997, banks having over $250billion of assets accounted for less than 10% of all commercial bank assets – now they own over 55%.

US bank branches opening and closing

More recently, the Bank of England started to promote the concept of challenger banks as a way to stimulate competition in the banking sector, which has given rise to Metro Bank, Monzo, Revolut and Starling Bank. All these challenger banks are digital banks and some (such as Revolut) have been hugely successful despite making a £700million loss last year, with 16 million customers and recently valued at £24billion. Revolut has just raised £579million from Japan’s Soft Bank and US based Tiger Global. Nikolay Storonsky, founder and Chief Executive of Revolut, has reported that “SoftBank and Tiger Global’s investments are an endorsement of our mission to create a global financial superapp that enables customers to manage all their financial needs through a single platform”.  These UK challenger banks still have to rely on the clearing banks such as Barclays, HSBC, Lloyds, Royal Bank of Scotland etc – a clearing bank being a bank that is able to have direct access to all of the UK payments infrastructure, such as BACS, CHAPS and Faster Payments. Interestingly, Clearbank is the first bank to be authorised as a clearing bank in the UK for over 250 years, and it is now working closely with a number of the challenger banks. It is also one of the few banks in the UK prepared to offer banking facilities for those firms involved in cryptocurrencies which are looking for banking services. However, it is not only in the UK and US where we are seeing the rise of new digital apps as opposed to branch-based banks. Nubank, in Brazil, arguably the biggest  digital bank globally with over 39million customers. It, too, has recently acquired Easynvest, with over $5 billion in assets under custody and 1.6 million clients, and can now offer the ability to trade cryptocurrencies.

As traditional banks around the world seem to be shying away from cryptocurrencies, payment platforms (in effect, what many of the challenger banks are) seem to be engaging more and more with them. Paypal has announced that it is allowing its US customers the ability to buy up to $100,000 of cryptocurrencies a week – a fivefold increase on its previous limit. PayPal, along with other payment platforms, is also active in Buy Now Pay Later (BNPL)  – a market that Apple, backed by Goldman Sachs, is looking to enter. Furthermore, Klarna, which raised $640million from Softbank a few months ago valuing Klarna at $45.6billion, has been offering BNPL for a few years. Klarna entered into a partnership with Swedish crypto exchange, Safello, thus allowing its clients to be able to buy and sell cryptocurrencies – once again illustrating how the payment platforms are positioning themselves to be able to offer their clients access to crypto. It is also predicted that BNPL will account for 10% of all UK e-commerce sales by 2024.

Investment banks, such as JP Morgan, Citi and Goldman Sachs, have all just released bumper quarterly results partly because reserves they made last year as the COVID-19 pandemic first struck are now seen not to be needed. However, these are not in effect high street banks, although JP Morgan has recently acquired Nutmeg for £700million (a wealth management platform) as it prepares to enter the UK and offer a digital bank. Maybe some of the traditional, ‘old fashioned’ banks will strive to offer the types of services that customers are now looking for? Nonetheless, unfortunately for many of the incumbent banks, they are tied up with legacy systems which rely on ‘old tech’ whereby creating a massive task in order to digitise their old back offices.

Thus, the outlook for traditional banks in many countries looks, at best, uncertain while their nimbler, digitally native payment platforms seem to be dominating the retail banking and payments sectors. The days of seeing a bank branch on every high street or, as they say in America, every Main Street, seems to be over as we click and swipe our phones to conduct our banking whilst on the go!  What remains to be seen is, can the bankers dispense of their bowler hats, put on their jeans and tee shirts and start offering customers the digital services they seem to crave?

Blockchains and tokens are increasingly being used in the gaming industry