Digital payments and currencies: will the West be able to catch China? 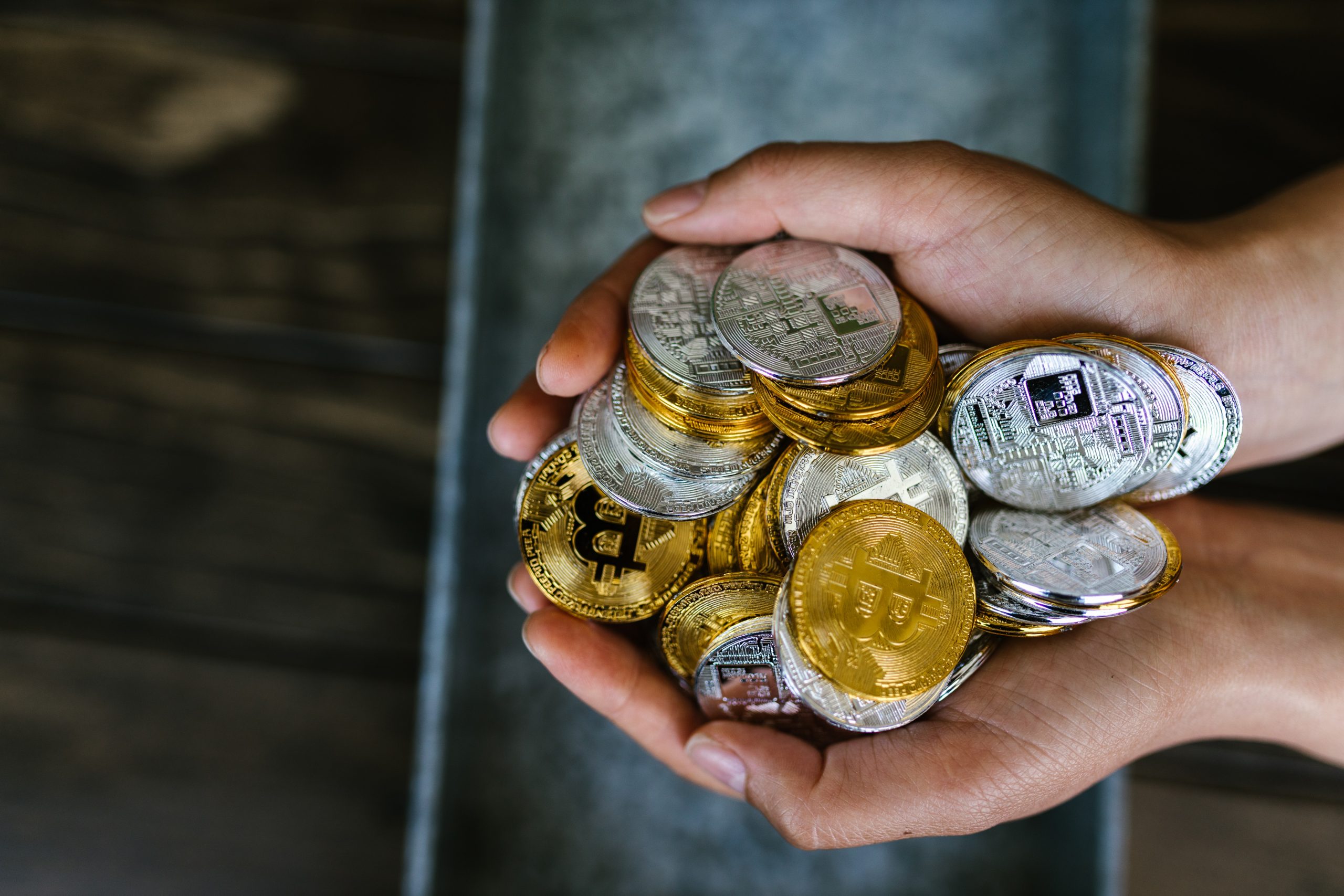 It would seem, on the face of it, that many so-called sophisticated Western economies and  their central bankers are juxtaposed to the way in which China is approaching digital  currencies. The Chinese are continuing to roll out their own version of a Central Bank Digital Currency (CBDC) to cover a total of 10 cities, spanning 100 million people. According to  Coinidol: “Over 200 vendors employed to hold the 2022 games began enabling digital  payments conducted with the help of e-CNY. Among other items, the Chinese will be able to  buy the Olympic tickets using the CBDC at least at some venues. Beijing and Shanghai are  planning to distribute a total of more than 550k digital red envelopes each having about  $31.5 USD of e-CNY to people around the two cities.” As Reuters reported back in April 2021, China has proposed new rules for CBDC, quoting:

• “Interoperability should be enabled between CBDC systems of different jurisdictions  and exchange;

• Information flow and fund flows should be synchronised so as to facilitate regulators  to monitor the transactions for compliance;

• A scalable and overseen foreign exchange platform supported by DLT (distributed  ledger technology like blockchain) or other technologies.”

China’s use of mobile payments leads the world

It may or may not be related, but the Chinese Banking and Insurance Regulatory  Commission has introduced new regulations on the $1.15 trillion cash management  products in China. Will the next overture for China be to ask for a % of these massive savings  to be transferred to its new CBDC?

Meanwhile, the Guardian newspaper has reported: “The Basel Committee on  Banking Supervision, which consists of regulators from the world’s leading financial centres,  is proposing a “new conservative prudential treatment” for crypto-assets that would force  banks to put aside enough capital to cover 100% of potential losses.”. Stablecoins, pegged to  a country’s official currency, would not be subject to the same strict rules as they are deemed to be more akin to traditional assets such as bonds, loans, deposits, equities or  commodities. As reported in the Herald of Scotland , Britain continues a relentless march for  using less and less cash with the number of cash payments dropping by 35% in a year – only  20% of payments now involve notes or coins, as opposed to 50%+ ten years ago.

The Fed, the ECB and the Bank of England have all declared that they are investigating the  potential of CBDC, but one cannot help wondering what powerful lobbying is occurring  behind the scenes by those banks desperate to maintain the status quo which has served  them so well to date. Bizarrely, many Western governments and their regulators seem  fixated that Digital Assets will continue to offer money launderers a panacea to enable them  to make payments, whereby ‘oiling the wheels’ of illicit activities. This recent argument by a  Dutch official, as reported in Cointelegraph, is such an example: “Ban Bitcoin because it  doesn’t meet any of the three functions of money and is handy for criminals”. Such concerns are understandable given the rise in cyber attacks and ransom demands, often with the  ultimatum for payment to be in cryptos e.g., the Colonial Pipeline which resulted in a  payment of $4.4million Bitcoin. However, there could well be signs that demanding cryptos

as a form of payment may not be such a panacea for criminals. In the US, the Fed has succeeded in retrieving $2.3 million of the Bitcoins paid by the owners of the Colonial  Pipeline, thus sending a warning shot across the bows of the perpetrators of ransom that  they may be better off reverting to demanding suitcases of cash, diamonds or gold as they  have done in the past! Then again, the banks and those who regulate them know a thing or  two about deficient Anti Money Laundering (AML) procedures and checks as, in the first  quarter of 2021 alone, banks where fined over $1.25 billion for AML transgressions.

Unsurprisingly, the adoption of Digital Assets is growing with over 10 million people already  owning this asset class – up 55% from last year. Subsequently, TheCityUK, a lobbying group  for Britain’s financial services sector, is hankering for the UK to introduce regulation for the

cryptocurrency sector. TheCityUK believes the UK could influence global policy by  establishing guidance for regulating cryptos and thus attract businesses to the UK by  offering legal certainty. Miles Celic, chief executive of TheCityUK, recently said: “There is a  fierce global race underway to see which applications of DLT [distributed ledger technology]  and cryptoassets will win out, and who will grab the biggest slice of the value they promise.  The ultimate winner is for markets to decide, but government and regulators have an  important part to play. They must set safe and robust rules for this burgeoning sector – while  ensuring they don’t inadvertently squash good ideas before they can mature and flourish.”

So, whilst China pushes forward and extends its already sizable lead when it comes to  making payments digitally, much of the rest of the world is struggling to set rules and  regulations – pontificating instead, as opposed to acting more decisively.

DeFi platforms increase the pressure on banks: how will the regulators respond?